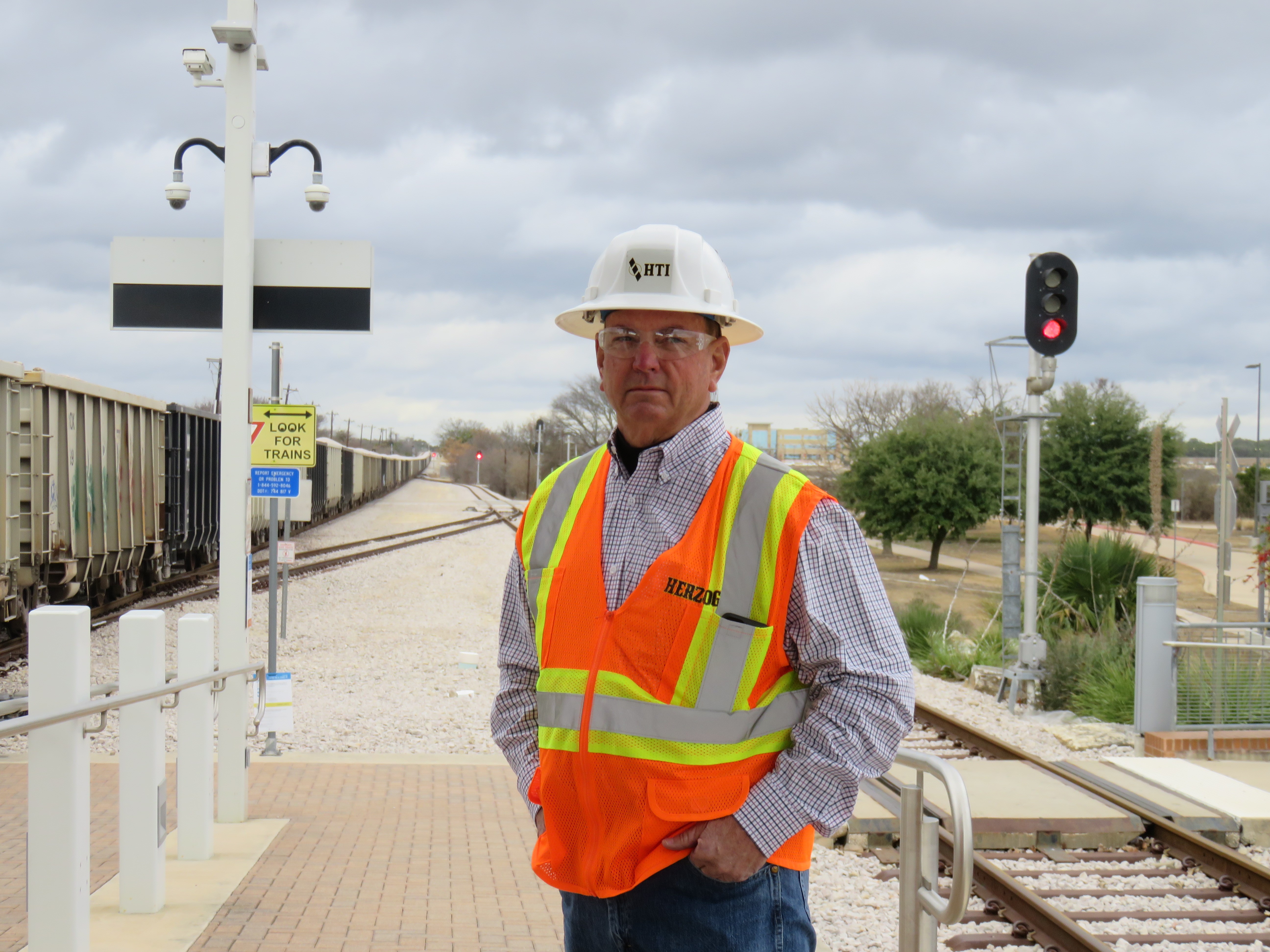 The National Railroad Construction and Maintenance Association (NRC) has awarded its 2020Field Employee of the Year to Herzog Vice President of Field Operations Mickey Tomlin.

Mickey has been a champion of the railroad industry throughout his 41-year career, beginning in 1979 as a crewman with BNSF Railway and continuing into his current role as a leader on the signals and communications team with Herzog.

“Mickey is a self-taught signal engineer whose knowledge has far surpassed his two-year apprentice training,” noted Herzog Senior Vice President of Central/East Regions Scott Norman in his award nomination. “As the industry progressed from relay logic to programmable logic controllers and now to Positive Train Control (PTC), Mickey has become one of the most knowledgeable and respected experts in the industry. Many of his lessons-learned come from hands-on experience in the days when information was not a quick Google search away. Mickey’s expertise is based on his ability to utilize information and knowledge in a practical way, while simultaneously keeping up with transitioning railroad technology.”

Mickey has served as a vital leader on Herzog’s signals and communications team for the last nine years. He currently provides executive oversight and support functions for Herzog’s national construction, signal maintenance, and capital construction projects and provides oversight to several maintenance properties.

Mickey oversees all Herzog installations on projects with a current total contract value of more than $1 billion. He works closely with project management and key staff on railroad projects to develop schedules, perform constructability reviews, identify value engineering items, monitor budgets, and implement means and methods to best support achievement of the project goals and objectives.

Mickey is well regarded in the industry and within Herzog. He has a well-earned reputation for his consistent drive for safety, quality, dependability, and integrity. Those who have worked with or for Mickey revere him for his knowledge and understanding of the railroad industry and frequently seek him out for his expertise, which is rooted in his strong work ethic.

“Mickey understands his success was paved by those before him,” added Norman. “His goal every day is to help the next group succeed, which benefits those individuals as well as our entire industry. He has a genuine love for railroading, which has prompted him to focus on bettering and mentoring those around him.”

Joe Stephens, a 2020 Progressive Railroad Rising Star honoree, credits Mickey with the success of his career to date. “Much of what I have learned about negotiations, railroad construction, phasing of work, managing personnel and estimating work, I learned from Mickey,” explained Stephens. 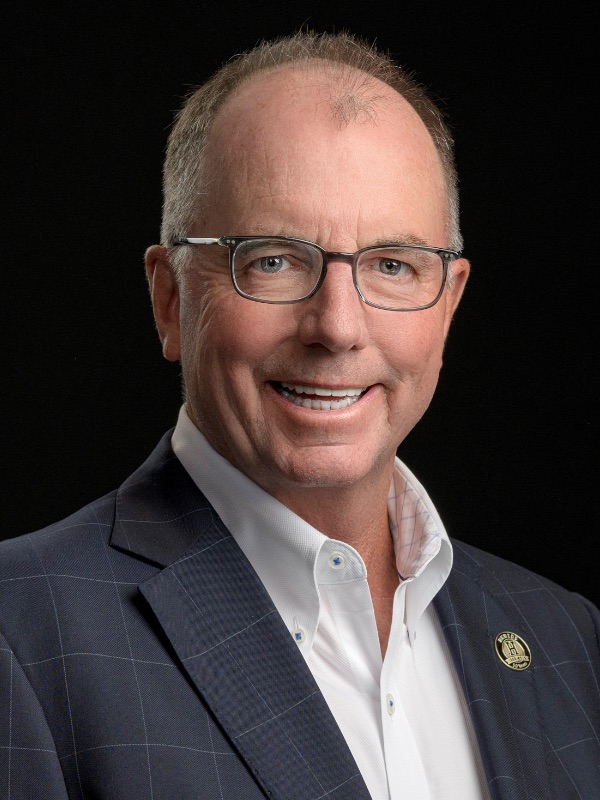