to Strengthen Our Industry

Meet Our Board of Directors

The NRC’s Executive Committee directs the association staff and leads its Board of Directors.

The NRC staff has extensive rail and association management experience. Team members direct the association from the NRC’s headquarters in Washington, D.C.

Ashley
Wieland
President
Ashley returned to lead the NRC as President in 2019 after serving in various leadership capacities at the association earlier in her career, including operations, conference management and government affairs. She has more than 10 years of integrated experience in government relations and association management. In her most recent position as Director of State Government Relations for the American Traffic Safety Services Association (ATSSA), Ashley established and built the association’s state government relations program. She previously held other government relations positions in Washington, D.C, serving with the Design-Build Institute of America and on congressional staff. Ashley earned a bachelor’s degree in Political Science from the University of California - Riverside.

Michael
McGonagle
Senior Director of Operations
Michael has learned about the NRC and the rail industry from the ground up through his vital work directing the operations of the association. Since joining the NRC in 2018, he has managed its budget and daily activities, helped to plan and organize the annual conference and other major events, and assisted with the advocacy efforts. His extensive experience coaching lacrosse has contributed to his success in working with members, stakeholders and other industry professionals to advance the mission of the NRC. Michael grew up in the D.C. metro area and completed several internships on Capitol Hill. He earned a bachelor’s degree in Business Administration and Marketing, with a concentration in Professional Sales, from James Madison University.

Matt
Ginsberg
TGA Association Management Solutions, LLC (TGA AMS)
Matt is the President and Founder of TGA Association Management Solutions LLC (TGA AMS), an association management and government affairs solutions firm engaged by the NRC. Matt also leads Tai Ginsberg & Associates LLC (TGA), a transportation lobbying firm in Washington, D.C. Matt has firsthand knowledge of the NRC’s mission, operations, events, and regulatory & government affairs through his prior service on its staff. He is a skilled government relations professional, with more than 10 years of experience lobbying on behalf of the transportation industry as well as service in staff positions in the U.S. House and Senate, on political campaigns and in political media consulting. 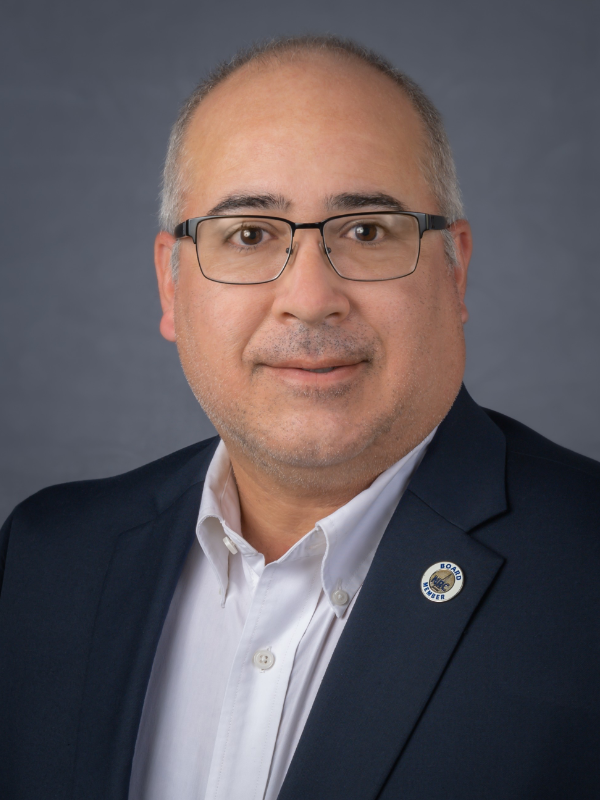 “The NRC, aside from being the voice and representation of the railroad contracting industry, provides many great benefits to its members. One such benefit is our annual tuition assistance or Scholarship program. Since 2013, the NRC has offered this program to eligible children and grandchildren of NRC member companies. This past year, we were able to provide assistance to (6) students totaling $33,000. It is an honor to be a part of this and is truly gratifying to be able to invest in the futures of these promising students and to consistently hear how much they appreciate it.”