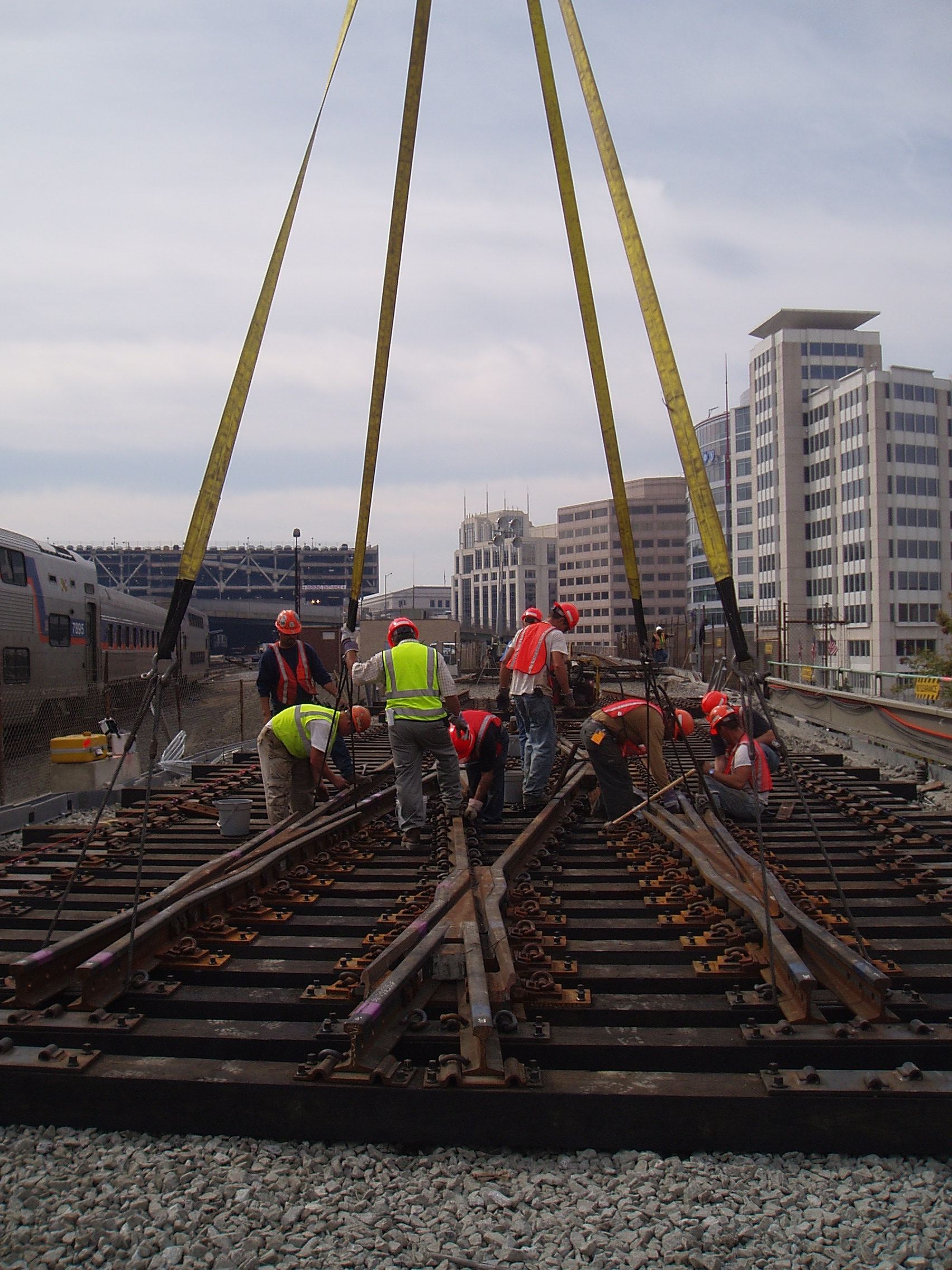 The National Railroad Construction and Maintenance Association (NRC) released the following statement on June 16, 2021, in response to the Senate Commerce Committee markup of the Surface Transportation Investment Act (STIA).

"The NRC is encouraged that the Senate Committee on Commerce, Science, and Transportation Committee has introduced and marked up its bipartisan Surface Transportation Investment Act (STIA) of 2021. This bipartisan bill is the result of extensive stakeholder engagement and careful negotiation. The NRC supports the bill and hopes to see it eventually signed into law.

"In particular, the NRC is very pleased to see discretionary funding levels increase for vital rail grant programs, specifically FRA CRISI grants and USDOT INFRA and RAISE/BUILD/TIGER grants. The bill does contain some additional regulatory oversight and restrictive provisions, but overall it is a balanced and reasonable bill. Notably, the bill did not include certain amendments that contained more burdensome provisions for rail contracting.

"The NRC’s legislative team and Policy and Legislative Committee (PLC) will remain actively engaged on the bill as it proceeds through the legislative process." 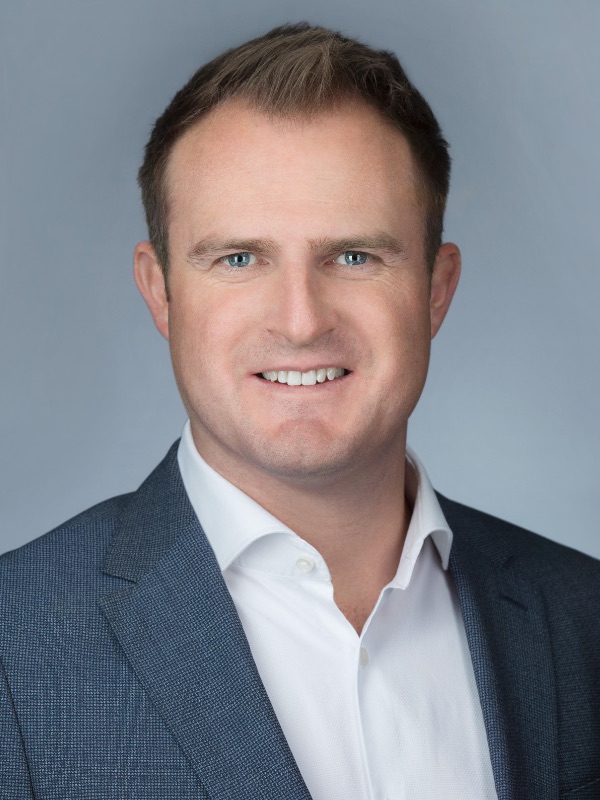 “Our company has invested heavily in economic growth in Florida, so it was beneficial to host our local congressman, who is on the Transportation and Infrastructure Committee with direct oversight on legislation related for our work. A gratifying byproduct was the interaction with our employees.”