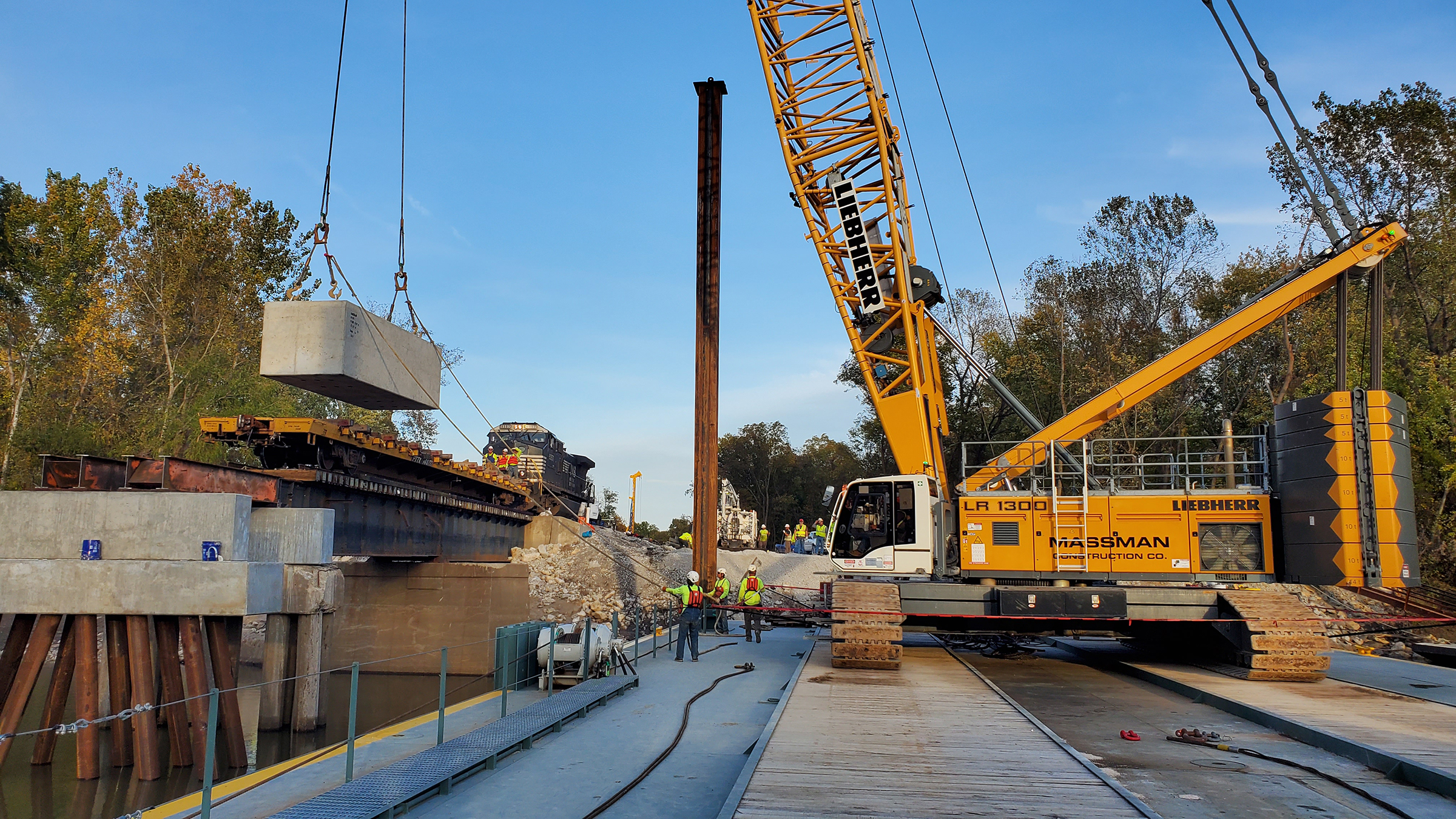 The National Railroad Construction and Maintenance Association (NRC) released the following statement November 8, 2021, in response to the House of Representatives passage of the Infrastructure Investment and Jobs Act (IIJA) on November 5. President Biden signed into law the $1.2 trillion public works bill on November 15, 2021. The legislation includes nearly $845 million per year for highway-rail grade crossing safety and elimination projects and an average of $5.55 billion per year for discretionary infrastructure grant programs, such as $1 billion per year for the Consolidated Rail Infrastructure and Safety Improvement (CRISI) grant program, which provides essential support to short line and passenger railroads as well as state departments of transportation

NRC Statement - November 8, 2021: The NRC is pleased that the House of Representatives passed the Infrastructure Investment and Jobs Act (IIJA) of 2021 by a vote of 228-206. This bipartisan bill, which passed the Senate in August by a vote of 69-31, is the result of extensive stakeholder engagement and careful negotiation. The NRC applauds the House for passing this bill and for the bill to become law.

In particular, the NRC is very pleased to see historic discretionary funding levels increase for vital rail grant programs, specifically FRA CRISI grants and USDOT INFRA and RAISE/BUILD/TIGER grants. The bill does contain some additional regulatory oversight and restrictive provisions, but overall, it is a balanced and reasonable bill. Notably, the bill did not include certain amendments that contained more burdensome provisions for rail contracting.

The NRC’s legislative team and Policy and Legislative Committee (PLC) was actively engaged on the bill through the legislative process. The NRC joined the U.S. Chamber of Commerce-led coalition in July along with over 100 other business organizations supporting historic bipartisan infrastructure investment. 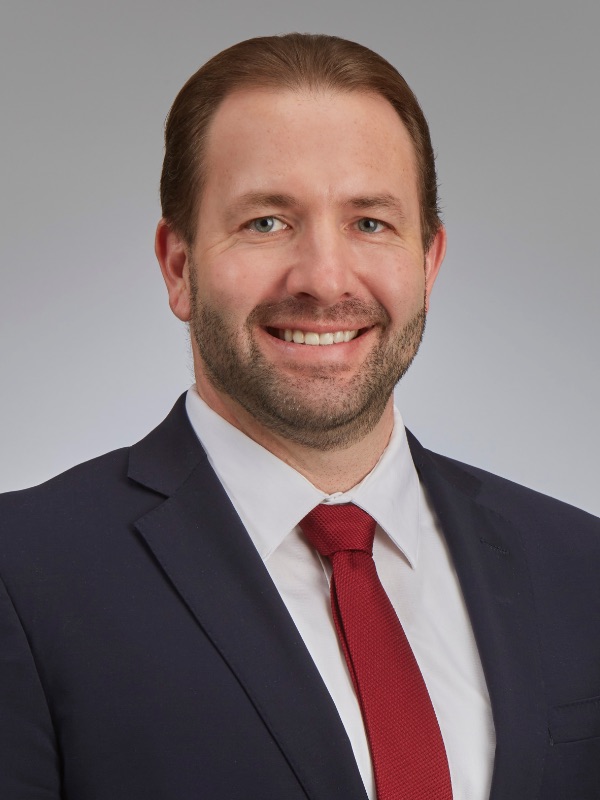