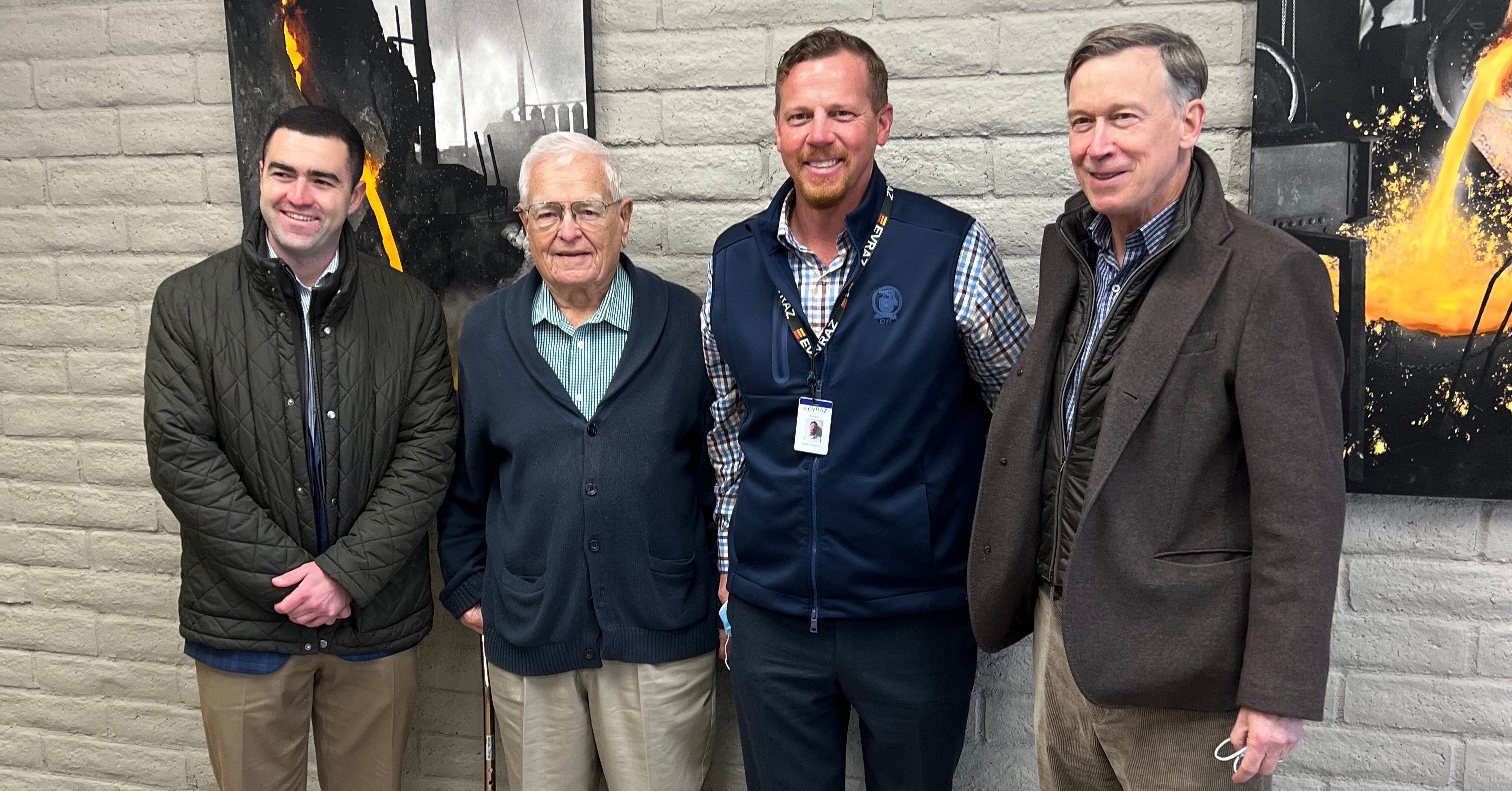 Hickenlooper was first elected to the U.S. Senate in 2021, after serving as the Colorado’s governor from 2011-2019. He currently serves on the Senate’s Commerce, Science, and Transportation Committee, as well as the Committee on Energy and Natural Resources, and the Committee on Small Business and Entrepreneurship.

“That bill is going to be the largest climate investment in the history of the country. Companies like EVRAZ in Colorado and all over the country are going to stand to benefit from that investment,” said Hickenlooper.

"It was a pleasure hosting Senator Hickenlooper and his staff at our facility today. Getting the opportunity to tour our facility, talk about the state of the rail industry in Colorado, and hear from the Senator about the happenings in D.C., was a great experience," said Dave Ferryman, senior vice president, Pueblo Business Unit at EVRAZ North America.

In addition to Herald and Ferryman, Tom Young, and David Kenney represented EVRAZ North America. Roy Romer, former Governor of Colorado also participated in the event, as well as Sara Blackhurst Espinoza, president and CEO of Action 22; Andrew Hayes, director of public work for the City of Pueblo; and Mike McGonagle, vice president of operations with the NRC.

Established in 1881, EVRAZ Pueblo (then known as the Colorado Fuel and Iron Company) helped build and mold the American West. Today, EVRAZ produces steel products, including rail, seamless pipe, rod and coiled reinforcing bar, and is one of the top steel producers in the world based on crude steel production of 13.6 million tons in 2020.

The NRC is a U.S. trade association that advances the mutual interests of railway contractors and suppliers who construct, maintain and supply freight railroads and rail-transit and passenger lines. Founded in 1978, the NRC connects members with other railway industry professionals and government officials and policymakers. The NRC collaborates with its members, government, and industry leaders to create a positive business climate and to make railway construction and maintenance safer and more efficient. 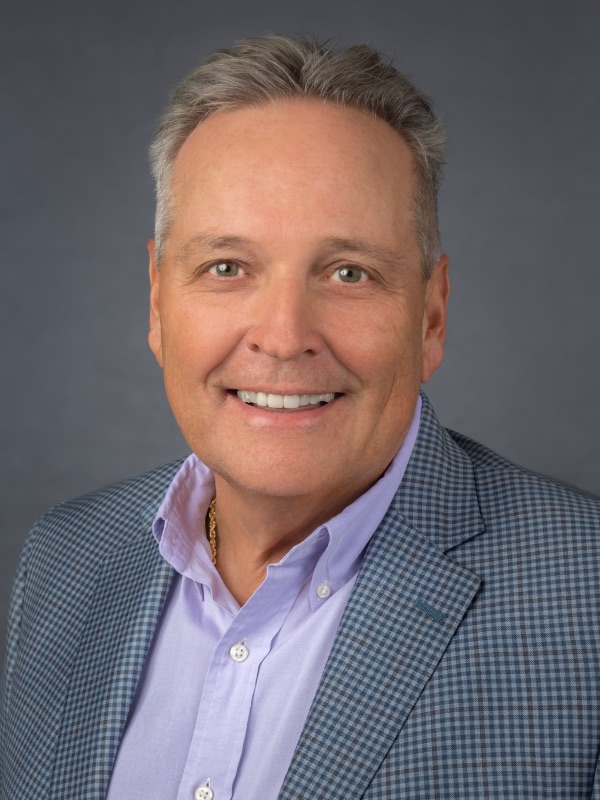 "The grassroots event we hosted was incredibly worthwhile. The Senate staffers who attended got a firsthand look at a manufacturing facility and now appreciate how important our operation is to the rail industry. Our employees participated in the information exchange and better understand the significance of the work they perform."