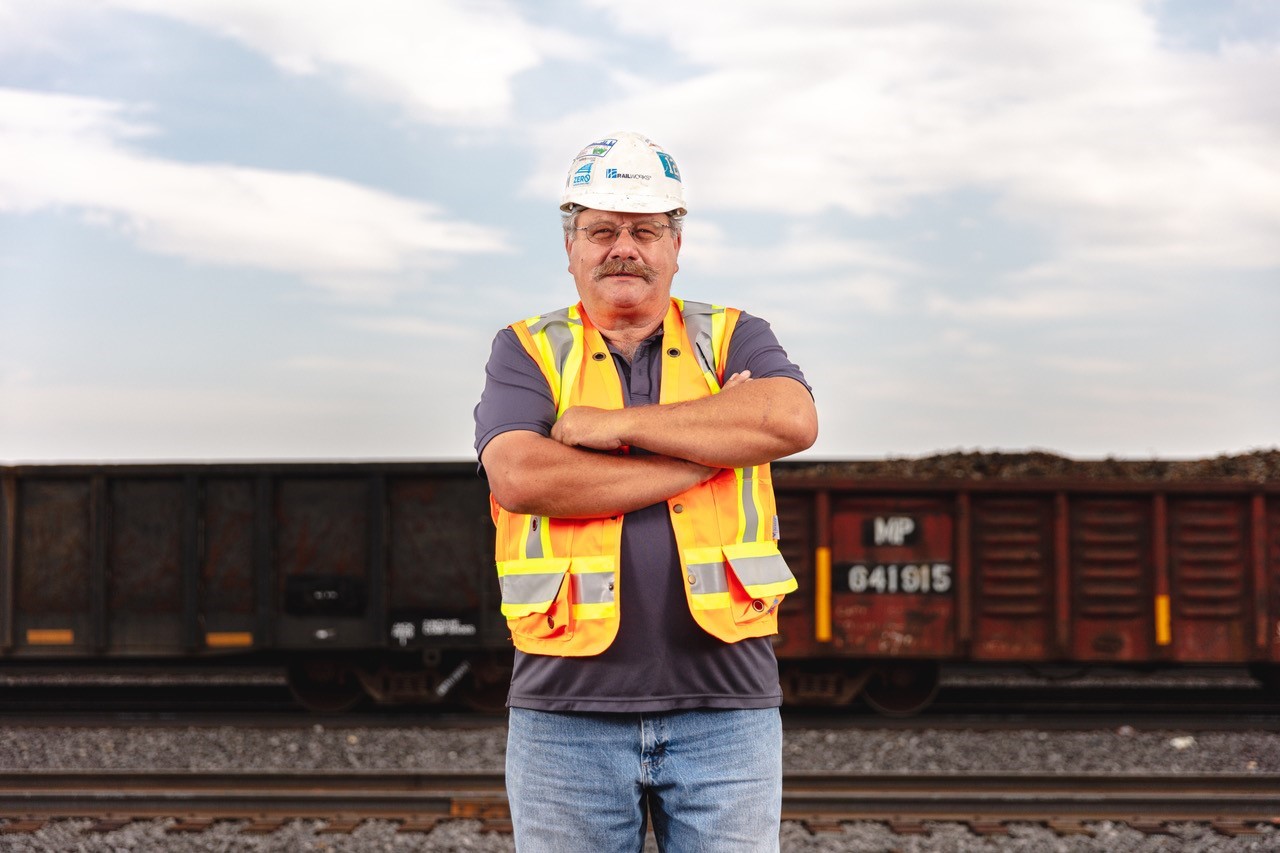 Bill is a seasoned railroad construction leader with 44 years of experience working on and managing a full range of railroad constructions projects. He began his career in 1977 with Transco Pacific, then Salm Construction, and has spent the last 21 years with RailWorks, out of its regional office in Chehalis, Washington. Throughout his career, he has managed, constructed and provided oversight on thousands of project sites across the Western United States.

Bill leads by example and has played an invaluable role in developing young workers, providing attentive, expert service to customers, and collaborating with suppliers. He has spent countless hours mentoring thousands of new employees in the field and nurturing the next generation of rail talent. Through his attention to detail and his ability to solve problems quickly and effectively, Bill is a true asset to the projects he manages and to the people with whom he interacts.

His vast experience creates an atmosphere of confidence on the jobsite that he will know how to fix any issue that comes up to ensure a safe and successful project. His favorite safety slogan is “be your brother’s keeper,” which represents the way he lives his life by putting the safety and welfare of others before his own. “Bill is not your typical manager; he truly leads by example. He doesn’t simply instruct; he teaches and trains, so the safe and efficient solution is understood by all,” says David Luond, area manager for RailWorks Track Systems.

“It has my pleasure to work alongside Bill for the last 14 years. I entered the construction industry with zero experience, truly a fish out of water, and wondering if this career move was the right one for me.  From our first interaction, Bill started teaching met the process, the industry and the company. He spent countless hours teaching the practices of the industry to me. It has been my privilege to work alongside Bill who I consider to be one of the greatest railroaders of the century,” says Luond

Bill’s outstanding work ethic is exemplified in a recent project in Portland, Oregon. The constraints of the project were difficult – complex work, tight schedule, short shutdown, and extensive coordination needed to complete the project to the customer specifications. Bill was unfazed by the challenge. He stood day and night with the RailWorks team– even jumping in and operating the tamper and regulator machines –ensuring the project stayed on schedule and crossed the finish line. As is the hallmark of a Bill Lenhart project, the work was completed on time and with zero safety incidents. This is one project of thousands that have had the success Bill brings to the table.

“Bill’s knowledge and experience can never be replaced, but his legacy will live forever in the training, development and teaching he has passed down to the thousands of workers he has encountered during his career,” adds Luond. 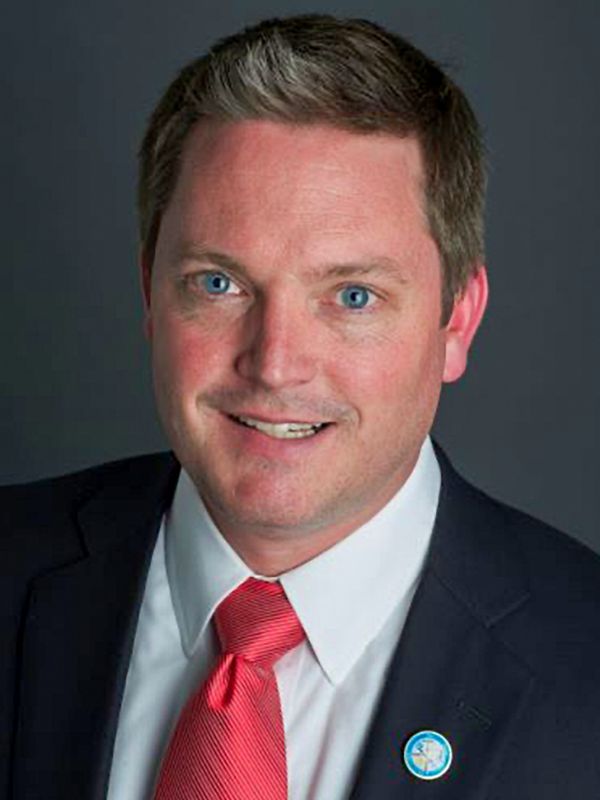 Contractors have found the NRC’s annual equipment auction is a convenient way to get under-utilized equipment off their books. Anything from hi-rail trucks, tampers, rail cranes, tie/rail gang equipment, new and used parts – the NRC Auction has attracted a solid following of buyers so it’s really mutually beneficial.