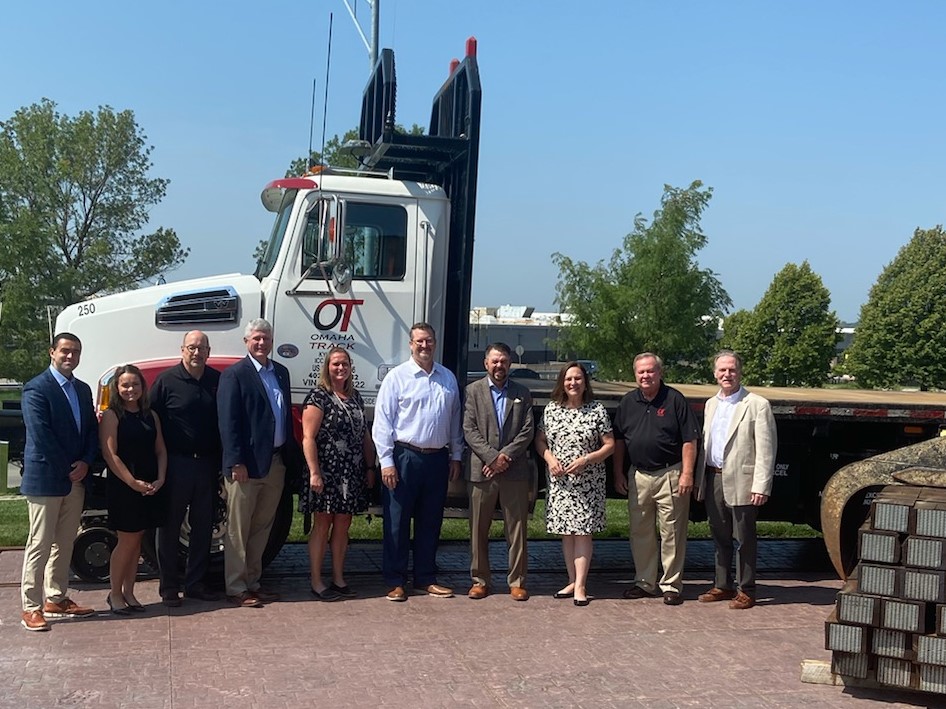 Fischer, who serves on the Senate’s Commerce, Science, and Transportation Committee and serves as the Ranking Member of the Subcommittee on Surface Transportation and Merchant Marine Infrastructure, Safety and Security, toured the manufacturing facility and met with employee who work on site and with other rail industry leaders in the region.

“For 38 years, Omaha Track has provided materials and services for all levels of the railroad industry. That’s a history to be very proud of,” said Fischer. “It was a pleasure to tour the Omaha facility in person today and thank employees for the good work they do and their contributions to Nebraska and our country’s transportation network.”

"It was a pleasure hosting Senator Fischer at our facility,” said Omaha Track President Jeff Peterson. “Getting the chance to showcase our facility, talk about the state of the rail industry in Nebraska, and hear from the Senator about the happenings in Washington was a terrific experience."

Founded in 1983, Omaha Track provides products and services to Class 1 and short line railroads, rail contractors and industries across North America. Formerly known as the Tie Yard of Omaha, Omaha Track started off with three employees, and now employs more than 270 people in North America. 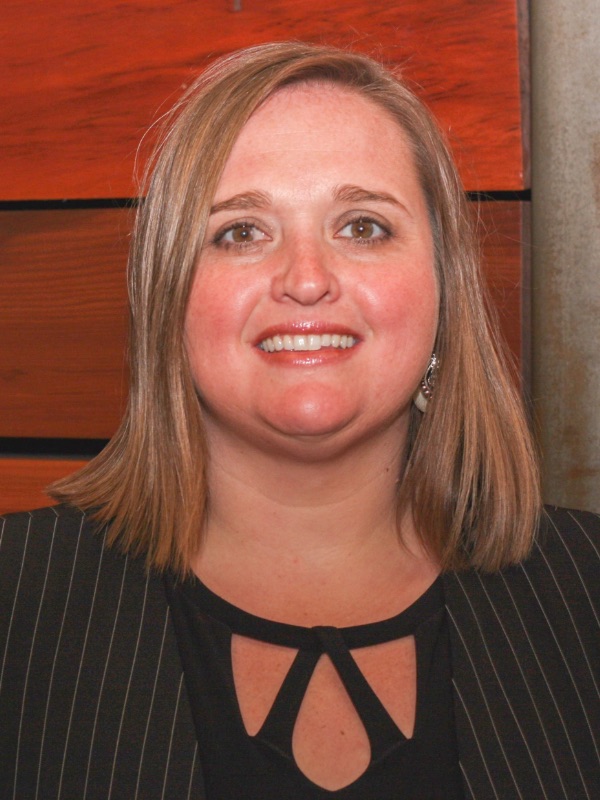 “Maintenance and construction are the backbone of the railroad industry. Membership in the NRC is critical to the success of the contractors, suppliers, and railroads. This association is on the cutting edge of current events, legislation, and every other component that drives the industry.”