On June 10, 2016, the FRA published a final rule for Drug & Alcohol testing for MOW workers, which is now federal law.

The rule expands the scope of FRA’s alcohol and drug regulations to cover employees, including contractors, that perform railroad maintenance-of-way activities as required by section 412 of the Rail Safety Improvement Act of 2008. The rule also proposes certain substantive amendments that either respond to NTSB recommendations or update and clarify the alcohol and drug regulations based on a retrospective analysis. The FRA will hold railroads, contractors, and subcontractors equally responsible for ensuring that their employees who perform MOW activities follow the requirements of Part 219. The final rule went into effect June 12, 2017.

In addition, the rule requires that railroads submit revised and expanded drug & alcohol plans to the FRA 30 days before June 12th (i.e. May 13, 2017). Those plans needed to include confirmation that the railroads have ensured that their contractors are going to have their own plans. 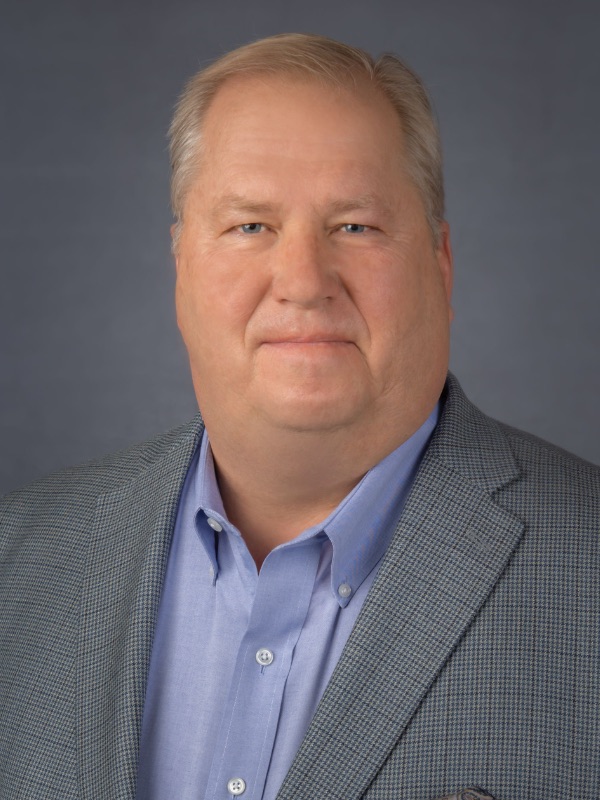 “For the FRA Part 219 and 243 implementation, the NRC was especially helpful for us in that they provide member companies guidance in how to comply with the ever-changing federal regulations. We also value the annual safety awards which we use to motivate our employees to uphold the highest level of safety as well as in business development materials.”