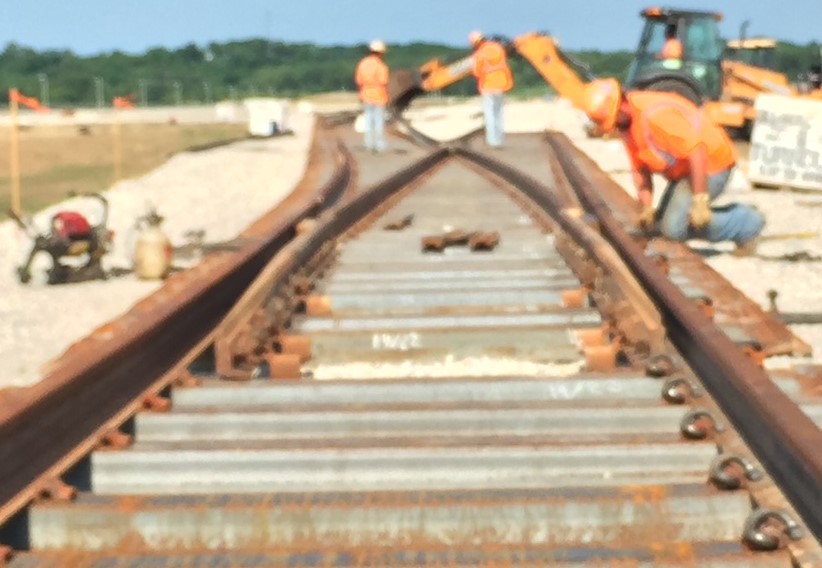 The NRC joined a number of other major DC trade associations in a coalition led by the U.S. Chamber of Commerce pushing to get this deal done. It appears this was a key element in getting the bill across the finish line as the group was mentioned on the first page of the briefing book provided to Senators and was key in nudging some moderate Senators across the finish line.

$7.5B in USDOT RAISE grants

$3.2B in USDOT INFRA grants

$66B in passenger and freight rail funding

Next steps: The Senate will use H.R. 3684, the House-passed INVEST in America Act, as its vehicle to move forward with the bipartisan infrastructure package as a substitute amendment. The measure is expected to incorporate provisions from the bipartisan reauthorization bills approved by the Senate Commerce and EPW Committees as well as Senate drinking water and energy infrastructure legislation. Once passed, the legislation, as amended, would be sent back to the House. The House can subsequently hold a vote on the amended bill, submit its own amendment back to the Senate, or request a conference committee. House T&I Chair DeFazio and other T&I Democrats have urged leadership to allow negotiations to advocate for the inclusion of provisions within the original INVEST in America Act, passed by the House on July 1.

‍Sen. Deb Fischer event at Omaha Track on July 23 -The NRC conducted a very successful grassroots event with Omaha Track and Senator Deb Fischer last Friday. Special thanks to Lisa Roberts, Omaha Track's director of business development and marketing, for hosting. The NRC has a few other events in the pipeline but please let us know if you have any ideas for an event and/or would like to host something and we can discuss further.

House THUD Appropriations for FY2022 – On July 29 the House passed the FY22 Transportation Appropriations bill as part of its seven-bill “minibus” before recessing for August. 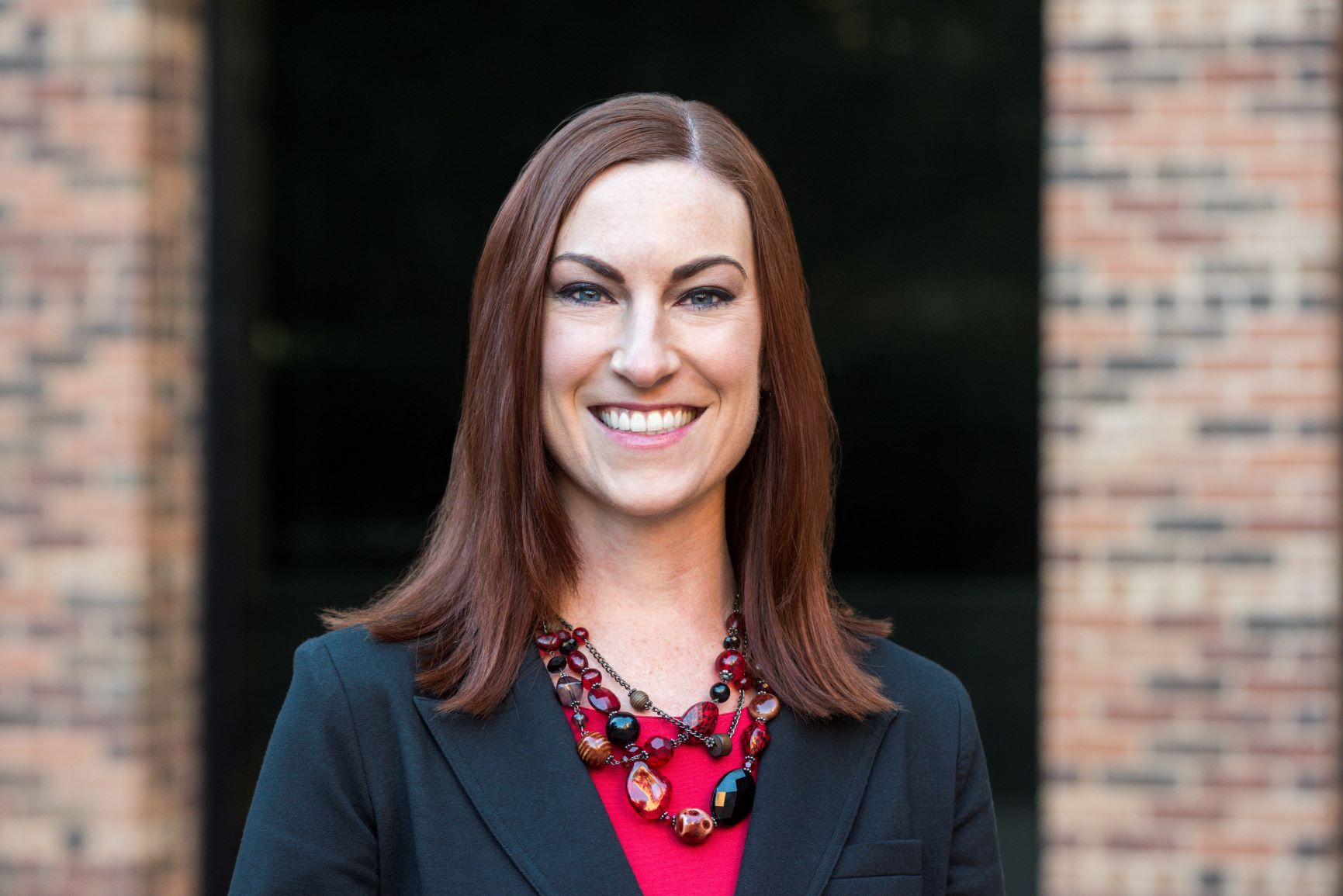 The NRC provides a host of opportunities for railroads, contractors and suppliers to come together. Of course, the Annual Conference is the highlight of the year, but I have found great value in the ongoing educational webinars too. They feature key industry faces and figures to answer questions, tackle tough topics and bring clarity to the many changes happening in Washington.